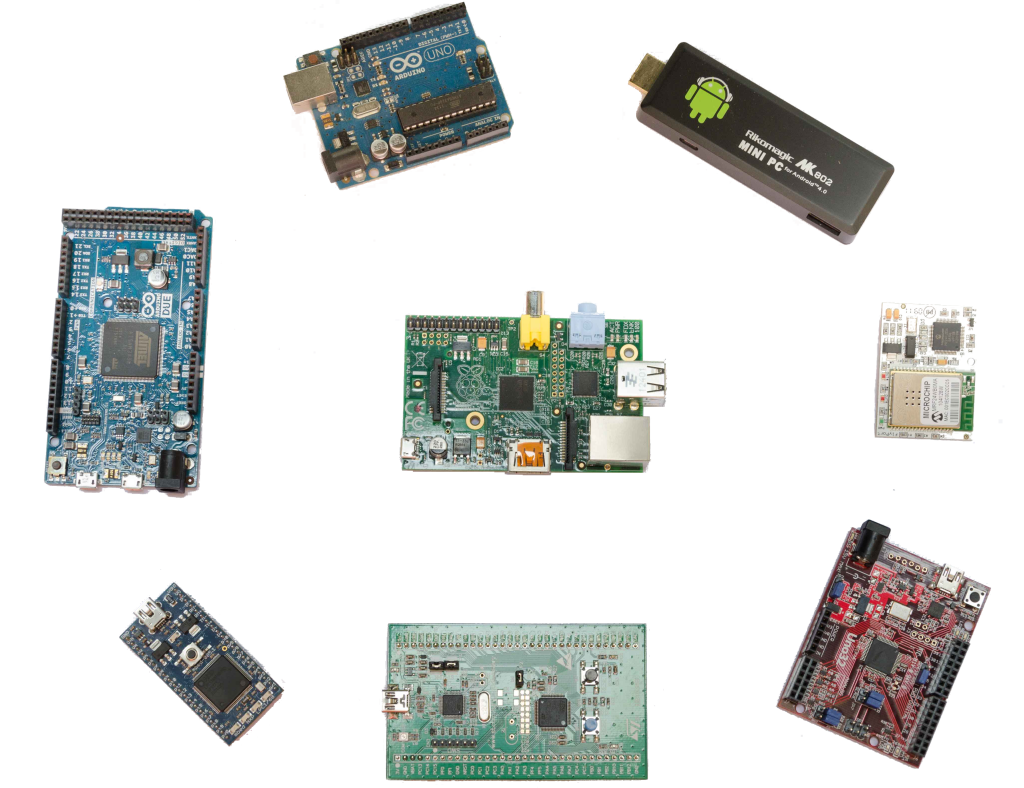 A comparison of some of the most popular development board available to the hobbyists.

Raspberry Pi is one of the most known board in the hobbyist world and it is easy to guess why: its success is mainly lead by its low and accessible price for a product with very interesting features. Since Raspberry Pi has been introduced on the market, a borderline has been defined and everyone who wants to design and develop a new board which will be appreciated and loved by the worldwide hobbyistic community, must compare its product with the Raspberry, mainly in terms of final price. 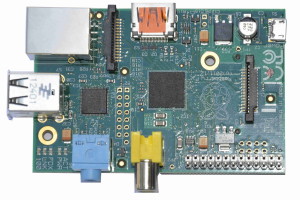 Every new board to have success has to be cheap enough if compared to Raspberry Pi, sometimes also for products which are not in the same segment of the market. This rule is well known by designers of such not professional boards and this is the main reason why the prices are falling and the performances are increasing. A good example of such situation is the latest MBED-enabled Freescale board, added to the MBED family, available at 12 dollars or 10 euros:

The Raspberry model B has been designed around the System On Chip (SOC) Broadcom BCM2835, a 700 MHz ARM 11 with a GPU capable of playing movies with BluRay quality. Its computing power can be grossly compared to the one of an old Pentium III but with one-tenth of the electrical consumption (5w vs 50w). On the board you have a 3.5mm audio jack, an analog video output, a digital video and audio output (HDMI), a RJ45 to connect the board to the LAN or the WAN and a dual USB type A connector, useful for instance to add mouse and keyboard. Raspberry PI can work with several LINUX distributions optimized for the ARM architecture like “Raspbian”, based on Debian. The OS is located on a suitable SD card (we suggest at least 8 GB) so it is very easy to test other distributions; the official ones are available at http://www.raspberrypi.org/downloads. 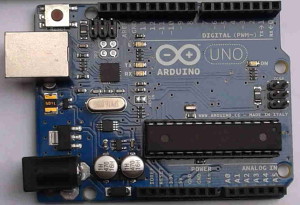 Let’s start the comparison. Arduino is one of the most popular and widespread prototyping platform used by the hobbyists, a simple 8 bit board which has contributed to diffuse the culture of open hardware among fans all over the world. Arduino allowed newbies in the world of electronics and microcontrollers, to obtain tangible results quickly, in a repeatable and customizable fashion, thanks to gradual and relatively rapid learning curve, simplified by the large amount of documentation, tutorials, examples, books and tips available in forums and blogs like ours. The philosophy behind Arduino is to provide to the community a development tool for which the code is only a means to quickly and easily prototype the ideas in electronics; Raspberry PI mission is to give easy access to affordable computers expecially to young people who wants to learn programming. Both have a strong motivation around their development and support: to teach something related to the new technologies and this is the reason of their success. The interest around both worlds is so strong that there are many bridging boards to add some of the many functions and capabilities of Arduino and its shields to the power and the versatily of LINUX  and the high level languages available with Raspberry, for instance the Alamode circuit: http://www.adafruit.com/blog/2012/12/28/alamode-connects-arduino-shield-to-the-raspberry-pi-piday-raspberrypi-raspberry_pi/ 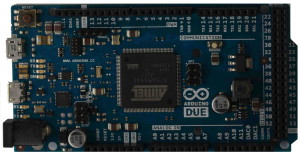 The huge success of the “Duemilanove” and the “Uno” pushed the Arduino’s team to build Arduino Due, a more capable hardware, the first board of the family which has a powerful ARM Cortex-M3 microcontroller. This choice forced the team to make a new version of the IDE, the 1.5, containing an ARM compiler in addition to the AVR one. The difficulties to have a good compatibility with the available libraries and the code written for the 8 bit boards, seems to have delayed the Due development; maybe this is the reason why we have not yet seen DIY websites which have published projects made with the “Due”. Maybe you don’t know that since many years there is already available a good 32 bit Cortex based alternative to the Arduino Due: MBED

The model comparable to the Due has been design around a Cortex M3 microprocessor, the NXP LPC1768. We already compared Arduino Due with MBED: https://www.hwmakers.eu/arduino/arduino-due-the-missing-ethernet/

Both MBED LCP1768 and “Due” are more expensive than Raspberry PI but they are made in lower quantity therefore the price can not decrease as much as the one of the UK product can do. Looking at the performance and at the available peripherals, Raspberry Pi wins however if you need to perform the normal operations for which a microcontroller is designed (ADC, DAC, GPIO control, interface with I2C sensors, SPI and USART communication, etc.) in such case MBED is the better choice.

4 thoughts on “Raspberry Pi vs all”